Hit enter to search or ESC to close

5 years ago, in 2011, the Effort Prizes began. We wanted to fill the void in the recognition of student’s academic effort (beyond university education), and contribute to a crucial moment of the configuration of one’s personality (between the ages of 13 and 16). At the same time we make proposals in possibly the most critical moment of the educational process (1st and 2nd years of ESO).

During the first two editions of the Effort Prizes we managed to get funding for families in la Cerdanya who helped with the project, making it a reality and giving grants to 30 young people.

After 3 years, our collaborators from El Despertador offered us a new challenge full of hope and illusion: increase the beneficiaries of the Prizes and allow 40 young people to live a unique experience at la Cerdanya.

In 2 months we reached our objective thanks to 92 patrons, €2,060…1000 copies! The CDs were sold raising the necessary funds to finance the scholarships. The Adsis Foundation received the Effort Prizes and boys and girls from Barcelona participated in the 2014 Pyrenees Summer Camp.

Last year the Prizes lost momentum as we didn’t manage to get the same funding as previous years. But the Effort Prizes are alive and for this summer we want to get 15 beneficiaries again.

For the kids the Summer Camp is unforgettable. For only 10€ you’ll give enthusiasm to 40 kids more.

Updated news and social network blog so that you don’t miss out on anything, take notice! 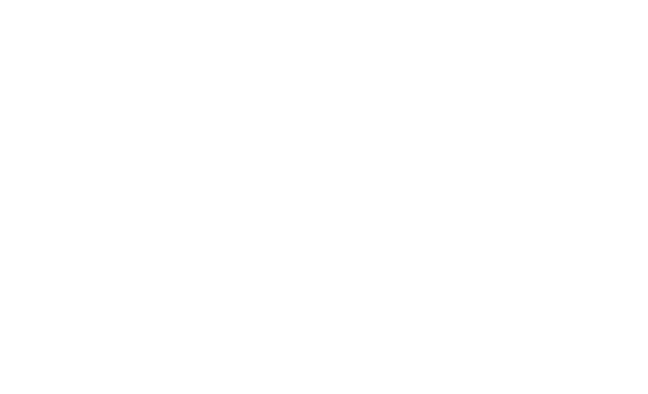 Get special offers, fresh news, and event info straight to your inbox.

You can find out more about which cookies we are using or switch them off in settings.

This website uses cookies so that we can provide you with the best user experience possible. Cookie information is stored in your browser and performs functions such as recognising you when you return to our website and helping our team to understand which sections of the website you find most interesting and useful.

Strictly Necessary Cookie should be enabled at all times so that we can save your preferences for cookie settings.

If you disable this cookie, we will not be able to save your preferences. This means that every time you visit this website you will need to enable or disable cookies again.

This website uses Google Analytics to collect anonymous information such as the number of visitors to the site, and the most popular pages.

Please enable Strictly Necessary Cookies first so that we can save your preferences!