Hit enter to search or ESC to close
Colònies Estiu 2016

By Raül Cavaller7 July, 2016 No Comments 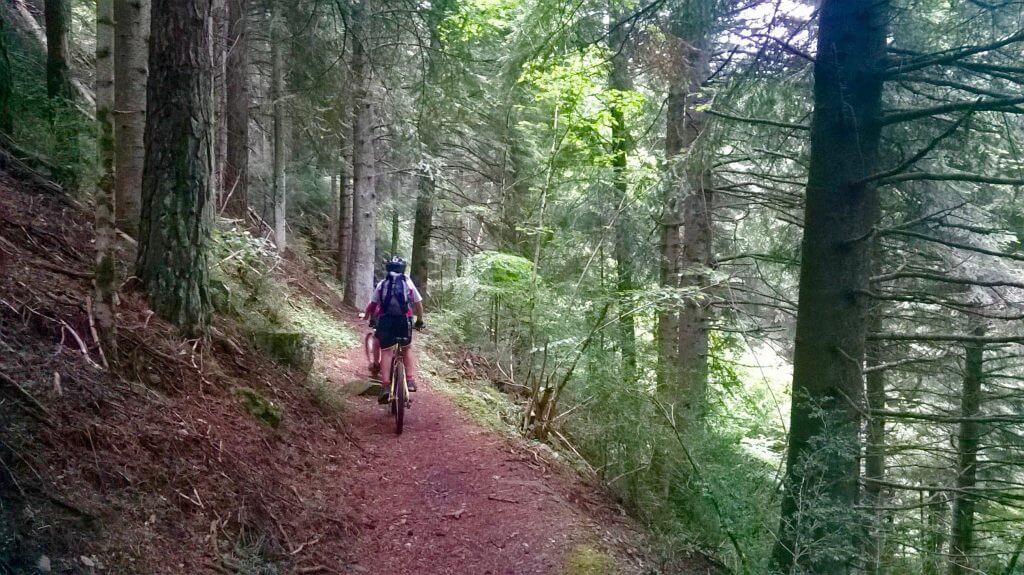 The Junior Bike Camp was very fun. The kids learnt lots of new things with Jordi and Conor such as new riding technics and some bike mechanics. Here is their view of the week written all in english!! hope you enjoy:

“During this week I’ve really improved on my bicycle skills and my english. We travelled around La Cerdanya, climbing and descending hills. It’s been hard but really satisfactory. We also hiked Puigpedrós mountain. It has generally been a nice week”

“this week was a little hard, funny and tired.
Sunday: I ride my bike and I met my new friends.
Monday: We done an orienteering race with Conor and Jordi
Tuesday: All group: Adventure, Bike, Horse riding and hiking in Puigpedrós (2.915 m).
Wednesday: We went to a Romanesque Route and when we finished I was very tired.
Thursday: We went to France, swam in a river and then, ¡Up Guils!, It was very difficult.
Friday: We rode 8 km, but it was very easy.”

“In this week, we have done a lot of routes around the Cerdanya, and one day in France. We have done the Puigpedrós Mountain too, 2.915 meters of altitude!! We were very tired. In some afternoons, we have done Services Fontanera and mechanics workshops. We had an enjoyable week and a very tiring week too!!

“This week, we’ve gone around Cerdanya. The first day, we did an orientation course, and one day after we went through Cerdanya. On Tuesday, we went hiking Puigpedrós. On Wednesday we went to Guils to a refugee on bike” 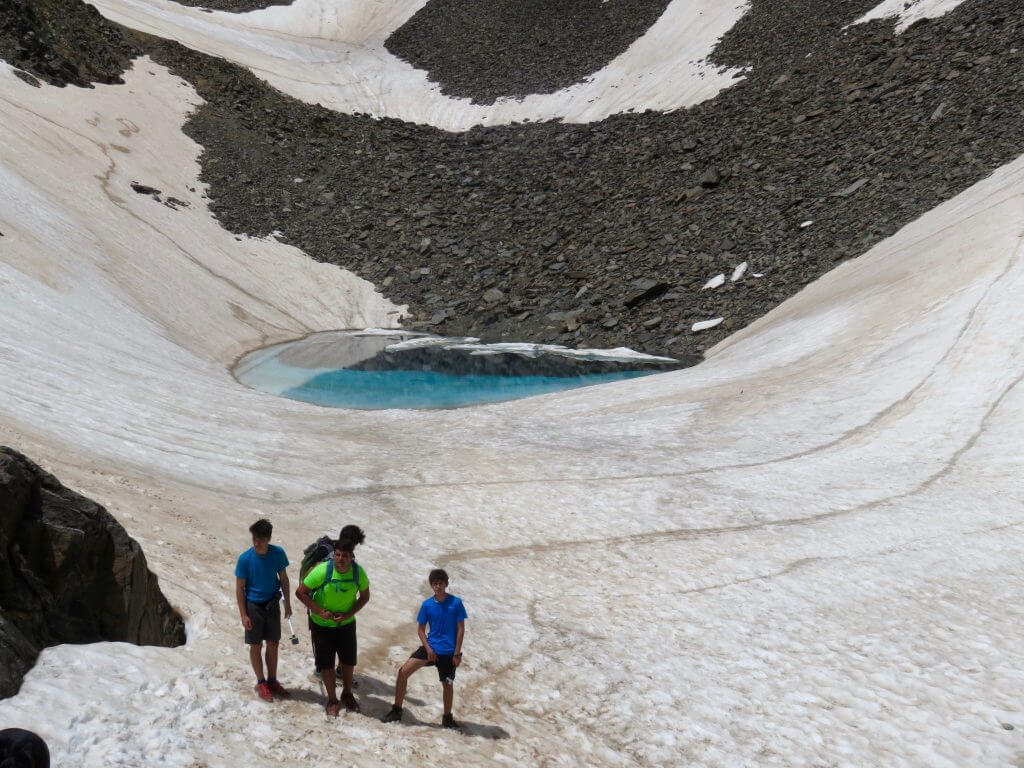